Here’s the fastest way to speed up and old computer 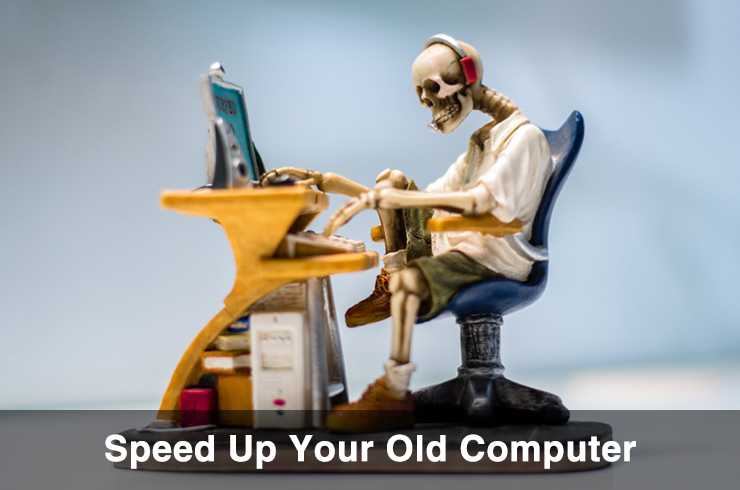 If you find your computer taking many minutes to startup/shut down and slowing to a crawl for everyday office task and general web and media consumption, there is a way to make it significantly faster without having to buy a new computer! We can do this by changing our storage to a faster Solid State Drive which can be 3 – 5 times faster than your traditional Hard Disk Drive. Being 3 – 5 times faster means that you can save up to many hours in an average week! It will directly increase your productivity!

For most computers that are purchased before 2016, there would not likely be an option to attach an SSD in the form of M.2. There are other SSD which come in the form of 2.5” SATA 3 drives and various other M.2 forms. We will talk about the difference between 2.5” SSD and M.2 SSD in a separate article. For now, we recommend the M.2 form factor as it uses up less space and utilizes the faster PCIE interface over the slow SATA 3 interface. 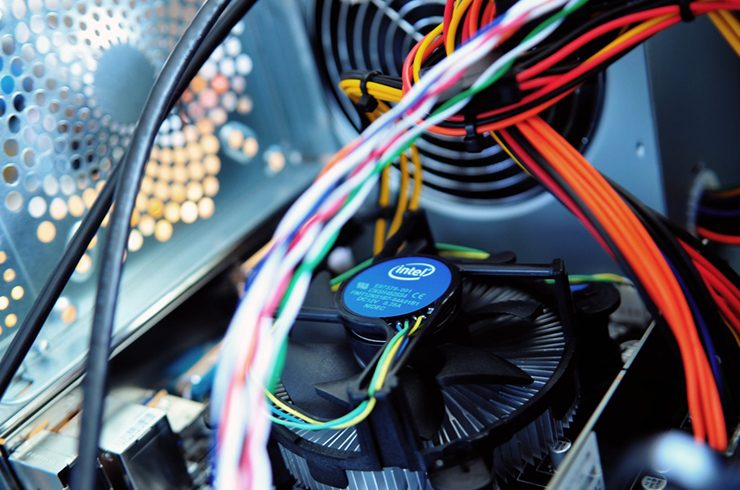 As mentioned above, your computer will not likely have a M.2 slot but it will likely have PCIE slots which we recommend to use with a M.2 PCIE Adapter such as AVLAB-SC08-1. Such Adapter can fit in a PCIE x4 lane which delivers a theoretical max bandwidth of 3.938 GB/s compared with a SATA 3 which only delivers a theoretical max bandwidth of 600MB/s, this is over 12 times faster between the two! And this is one of the reasons why we recommend a M.2 SSD over SATA 3 SSD for older systems.

There are many variations of M.2 forms which cannot be interchangeably used, so make sure you get the correct M.2 SSD for your socket. Some popular sockets are M Key, B Key and B+M Key. The example used above AVLAB-SC08-1, uses a M.2 M Key and only accepts PCIE standards.

Generally M.2 SSD come in four different lengths, but don’t worry as this Adapter is able to accommodate all the various lengths. This means the only decision left is the capacity and speed of your M.2 PCIE SSD. Here, the greater capacity and faster data read/write speed means that it will be more expensive. It’s best for you to judge how much data you’re willing to put on the faster SSD, usually these are commonly accessed files to help with reducing the load times. Naturally, an operating system installed on an SSD works amazingly and it will speed up your computer greatly for all the common tasks like starting up/shutting down, web browsing, media consumption, searching for files or copying files to your computer from external drives, just to list some examples. 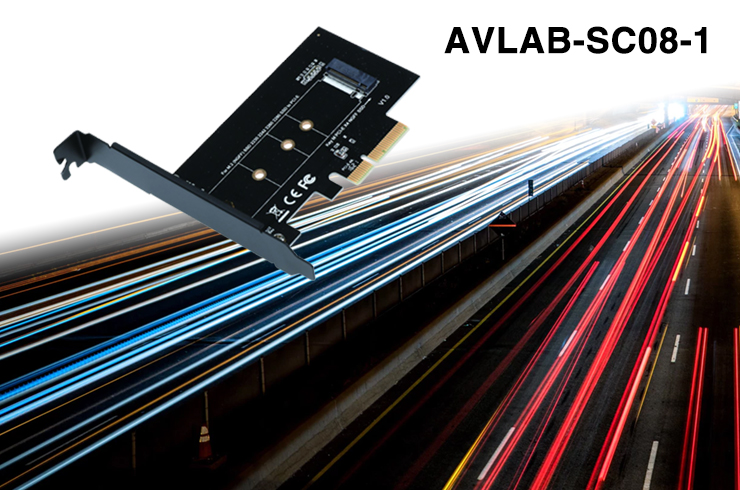 You’ll be happy to know that adding an extra M.2 SSD will not only make your computer much faster, it will also allow you to retain your primary PCIE slots for any graphics card by being able to use PCIE 4X slots. You’ll be extremely pleased with the new speeds from SSD, and many users consider having a SSD as a mandatory feature when selecting new computers. Now you can begin saving hours and increase your productivity greatly!

Getting to Know Our Mission

#1 Improving Efficiency and Productivity in the Office 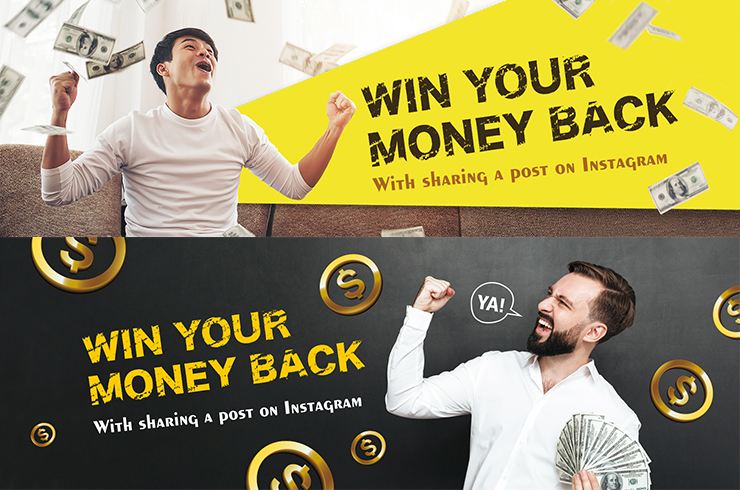 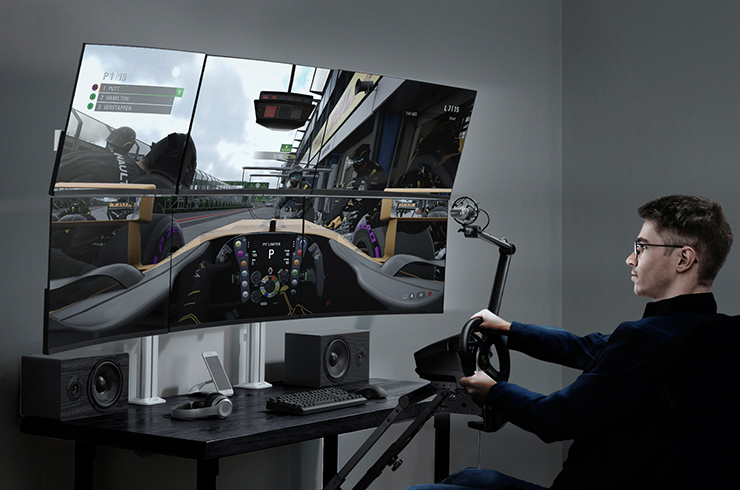 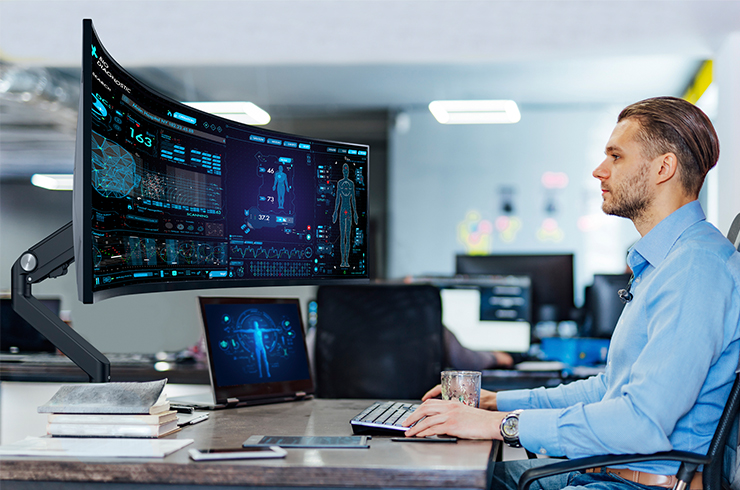 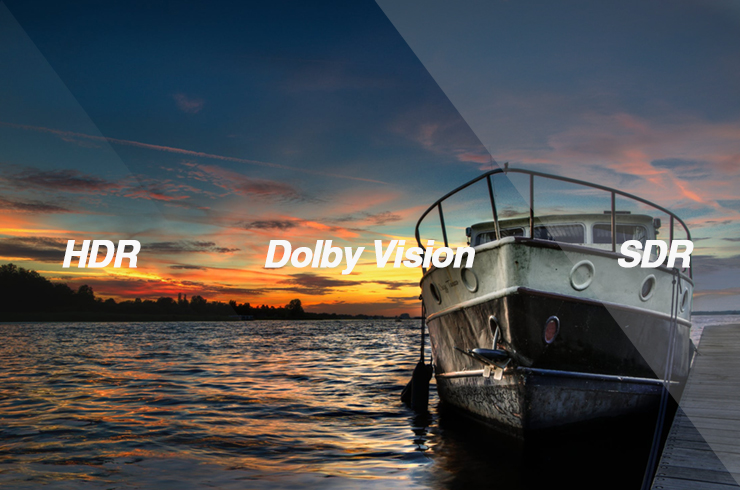